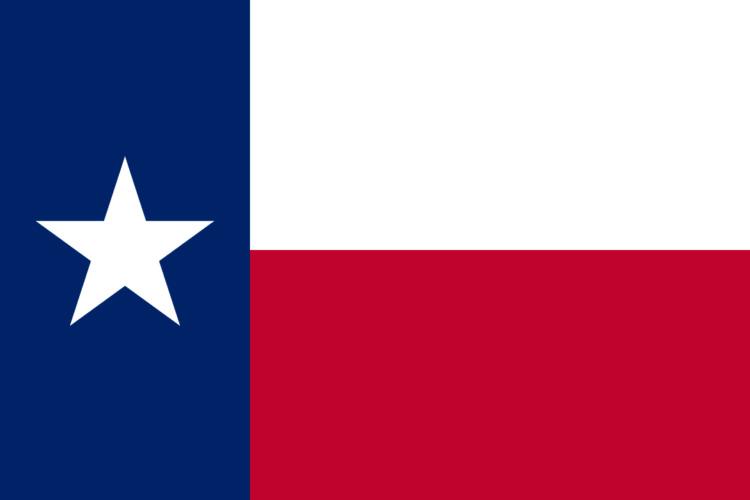 Local BAH rate charts for Military Housing Areas in the state of Texas. BAH is assigned by location and pay grade (rank) and can be used to rent or purchase a home.

About half the U.S. counties (about 1,500) have little to no military population. While half the ZIP codes is significant, less than 2% of service members who are eligible for basic allowance for housing (BAH) reside in these counties. To account for these service members, approximately 30 separate county cost groups (CCGs) are assigned, each with similar housing costs. Use the BAH calculator to enter your ZIP code to determine your military housing area (MHA), aka county cost group. They range from ZZ510 to ZZ890 in increments of 10.