When two military members marry, they become a dual-military couple, also known as a mil-to-mil couple. Different branches of service may use other terms.

Dual-military couples are relatively common. According to Human Performance Resources by CHAMP, nearly 7% of active-duty service members and nearly 3% of reserve and Guard members are in mil-to-mil marriages.

Dual-military couples can benefit from higher allowances and other benefits.

Here are some benefits that dual-military couples can access.

Basic Allowance for Housing (BAH) is a military housing allowance paid to service members who cannot live in government-provided housing. The amount depends on location, pay grade and dependency status.

According to the Department of Defense, “A service member’s lawful spouse is a dependent for housing allowance purposes.” The “with-dependent rate” is higher than the individual BAH rate.

However, in a mil-to-mil couple, a spouse on active duty who also qualifies for basic pay and BAH “can not be considered a dependent for housing allowance purposes,” according to the DOD.

The Joint Travel Regulations (JTR), chapters eight through 10, detail the federal regulations governing BAH, including guidance on how a dual-military BAH is paid to dual-military couples.

According to Military OneSource, enlisted single service members often live in the barracks. They may share a bedroom and will usually share a bathroom. They have to pick up their mail and packages in the mail room and are subject to weekly room checks. As they climb the ranks, they may qualify for other housing options. Depending on their branch of service, this may occur with pay grades above E-4 or E-5.

Married troops (dual-military or not) have more choices – regardless of rank – including privatized, on-base housing; government-owned military installation housing and housing in the local community, according to Military OneSource.

Assuming both spouses in a dual-military marriage have met time-in-service requirements to qualify for a VA home loan, a dual-military couple has some unique options that single service members don’t have the same access to.

The Department of Veterans Affairs no longer limits how much you can borrow on a house if you have your full VA loan entitlement remaining. You will, however, still need to qualify for the mortgage based on income and other factors.

If you have never used your VA loan benefits before, you have 100% of your entitlement.

Dual-military couples have options when they apply for VA mortgages. If they apply together, they can each contribute half of their loan entitlement.

Or if one spouse qualifies for the mortgage on their own, they can also use only that spouse’s VA loan entitlement. This means the other spouse can apply for another VA mortgage later, as long as they are financially qualified.

Finally, if both spouses have only a partial entitlement remaining, they can pool their entitlements to qualify for a bigger loan.

Basic Allowance for Subsistence (BAS) helps offset the cost of groceries for service members. However, it does not “offset the costs of meals for family members,” according to the DOD.

Single and married service members receive the same BAS rate, but dual-military couples can stretch the benefit further. In a mil-to-mil couple, both spouses can draw this allowance, effectively doubling it.

Military members can get reassigned to new military installations or be deployed without the option to bring families along. For example, as of June 2020, military assignments in the Arabian Peninsula are unaccompanied.

When a dual-military couple faces the next round of permanent change of station orders, they can apply for a joint-spouse or “join-spouse” (an Air Force colloquialism) assignment. These assignments allow the couple to relocate to the new gaining base together. Each branch of service has a program that helps military spouses relocate together or to different bases within 100 miles of each other, according to Military OneSource.

While military spouses in different branches of the military may not be eligible for these programs, they may still be able to request reassignment to join their spouses.

Check with your human resources or personnel department for more information about applying for a joint-spouse assignment.

In the military, the mission comes first, and the needs of the military may not always include reassigning a mil-to-mil couple to the same base.

In such cases, you may qualify for a family separation allowance (FSA) even if you are not a dual-military couple. FSA helps offset some of the extra costs of a forced separation. The current monthly rate is $250 per month, prorated at $8.33 per day for periods under a month.

According to the Defense Finance and Accounting Service (DFAS), the specific rules for claiming this allowance as a dual-military couple include:

Service members have several childcare options, according to Military OneSource.

These include on-base childcare options, including child development centers, certified family child care providers who offer care in their homes, school-age care programs and others.

DOD might offer other resources as well, including fee assistance. Check with your Family Readiness Group or Work Life Program for information.

There is no special retirement program for mil-to-mil couples.

However, if both military spouses remain in uniform until they are retirement-eligible, they effectively double their military pension, assuming that time-in-service, time-in-grade and other variables match up.

Of course, mil-to-mil couples who retire at different ranks and time-in-service may not draw the same amount of retirement pay, but they’ll both receive pensions.

As with retirement pay, dual-military couples can reap double the education benefits. Both spouses may qualify for the military tuition assistance program, which pays up to the full cost of tuition expenses for vocational and technical programs, undergraduate and graduate programs and even distance learning.

Both spouses in a dual-military couple may also qualify for Post-9/11 GI Bill education benefits, which can cover up to 48 months of tuition. They may also be able to transfer up to 36 months of unused benefits to their dependent children.

Other Factors You Should Know About Dual-Military Married Couples

While there are many benefits for dual-military couples, there are also downsides, including the potential for more frequent separations.

Military OneSource recommends anticipating these challenges, being proactive in achieving your goals and focusing on communication and flexibility. Several resources can help, including marriage counseling through Military OneSource or the Military and Family Life Counseling Program.

Joe Wallace is a 13-year veteran of the United States Air Force and a former reporter for Air Force Television News. 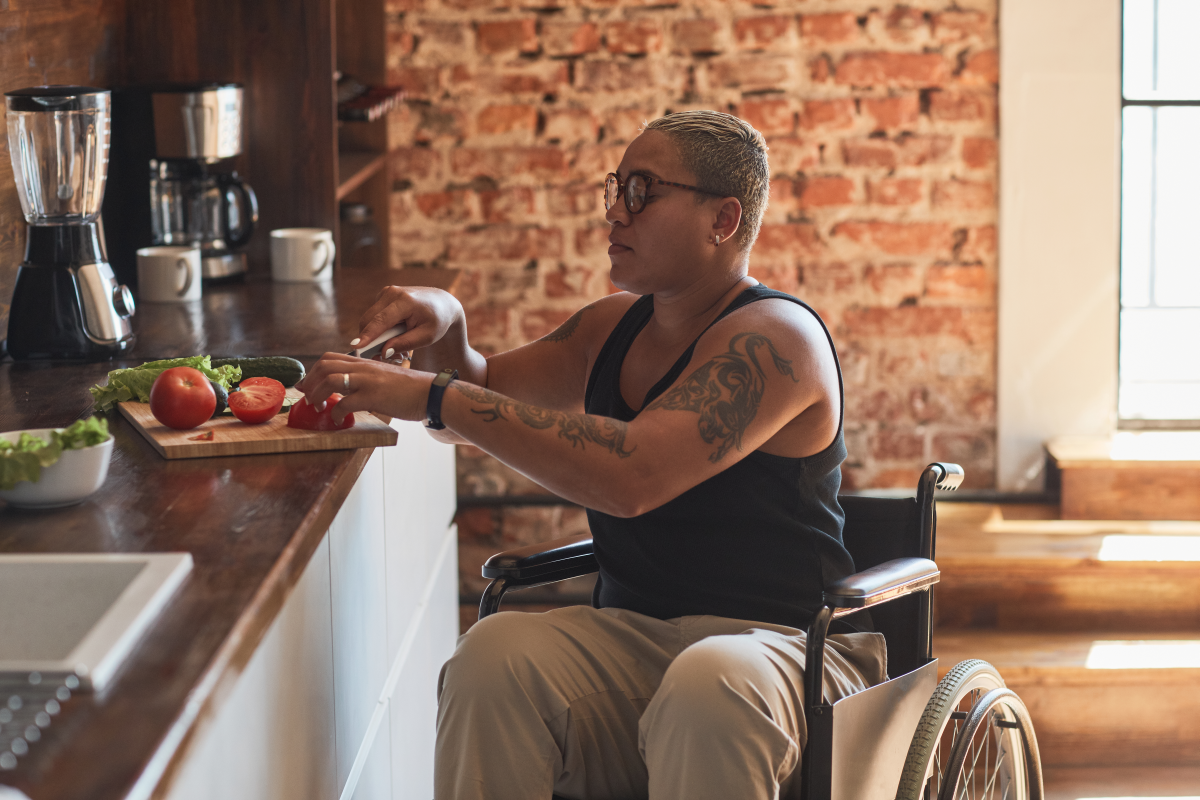 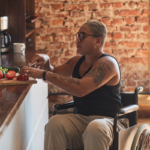