Basic Allowance for Housing (BAH) rates received a 0.5% increase for 2015, equating to an average increase of $17 per month. 2015’s increase is substantially smaller than 2014’s 5% increase.

However, 0.5% is still a win, as the original proposal was to reduce BAH by 5% on average across all duty stations.

To determine your BAH amount, use our BAH calculator here, or review the charts below.

2015 was a year of change for BAH. The rate computation formula changed and no longer includes renters insurance. Additionally, the FY2015 National Defense Authorization Act (NDAA) reduced housing allowance rates by 1% on average.

The defense bill originally included a 5% reduction requiring service members to pay 5% in out-of-pocket costs, plus the loss of renters insurance factored into the formula.

Veterans are exempt from the BAH reduction, which means Post-9/11 GI Bill® recipients will not see monthly stipends reduced.

BAH rates are part of the Defense Budget which typically gets signed into law at the end of December. President Obama signed the FY 2015 rates into law on Dec. 19th, 2014.

The DoD is set on reducing BAH payments. Future proposals include slowly cutting BAH coverage to 95% over three to five years. These proposals gradually reduce BAH each year to the 95% figure – so only around 1 percent loss each year until it hits 95%.

To be clear, those receiving BAH won’t need to pay the DoD or anyone else the 5% difference. It only means they could receive less BAH in the coming years.

If enacted, the BAH cuts would become effective upon a service members next PCS move. Service members remaining in their location would not see a decrease.

What Can You Do?

Contact your congressional representatives and let them know that you oppose reducing Basic Allowance for Housing (BAH) by up to 6%.

Keep in mind that the BAH rates vary, and the reported number is an average across all locations.

Actual increases vary by location, and the housing market analysis conducted for the Department of Defense and a food cost index prepared by the Department of Agriculture. These studies are measured much closer to the effective date to ensure they best capture the actual cost impact on the service member.

Note: BAH rate increases are for all branches of the military, Air Force, Army, Coast Guard, Marines, Navy, and Reserves forces where applicable.

Most Popular BAH and Allowances Articles 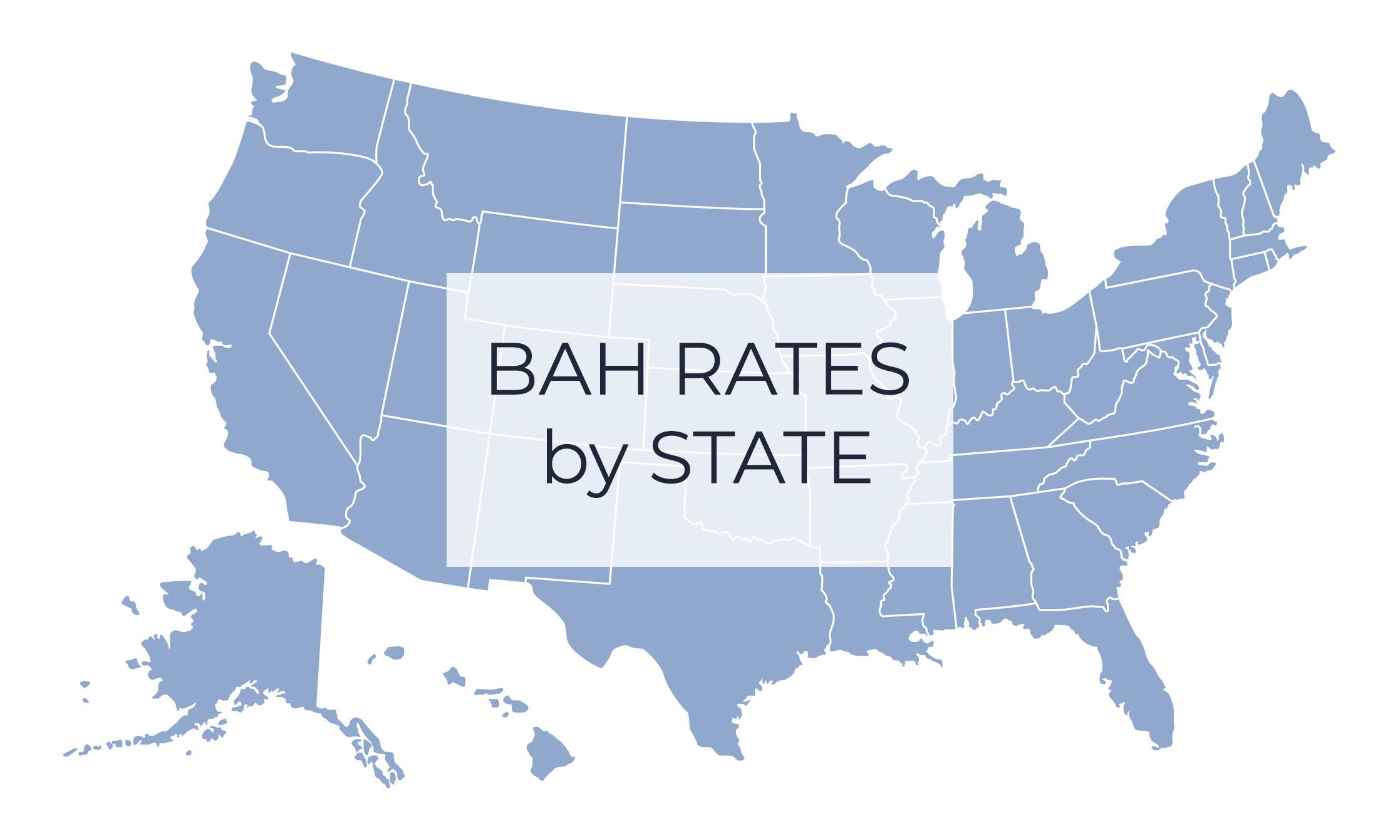 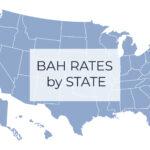