Military members who are about to retire or separate from the military are urged to begin the VA medical claims process as soon as they know they are going to separate. That doesn’t mean you can start submitting your VA claim whenever you want, but you should begin to research the medical conditions you need to make claims for and how the VA rates them.

Hearing damage, hearing loss, tinnitus, and related conditions are among the most common types of medical issues for military members, and getting the Department of Veterans Affairs to take claims seriously requires a qualifying medical diagnosis of the condition.

If you need to make a VA claim for hearing damage and similar problems, you may be able to get audio testing from a VA facility. Barring that, however, you will need to submit medical evidence gathered by a licensed audiologist. In either case, the VA will require two types of audio testing: the Maryland CNC test and the pure-tone audiology test.

The Maryland CNC test measures hearing loss using a 50-word exam that is designed to score how well you recognize the spoken word. The results of the Maryland CNC test help the VA determine the extent of your hearing damage, whether the severity of the damage qualifies for VA disability payments, etc.

These tests are administered without using assistive devices such as hearing aids; the intent is to learn how diminished your hearing is without using these devices.

How The Pure-Tone Audiometric Test Works

The person is placed in a sound-isolated environment, which could utilize a soundproof room, a sound booth, the use of headphones, etc. Both ears must be tested even if only one ear has hearing loss, tinnitus, or so on. The test, administered to measure the quietest sounds you can hear, is run at a variety of sound frequencies, which may include the following frequencies for “bone conduction”:

The following frequencies are tested for “air conduction”:

A VA procedural manual from 2007 described the pure-one test steps include (but are not limited to) the following:

“Nonorganic hearing loss (NOHL) may be either psychogenic, feigned or artefactual when there is either inattention or misunderstanding of the audiometric task.” Many tests are available to distinguish between organic and nonorganic hearing loss, including quantitative tests such as “evoked potentials” and “otoacoustic emissions.”

These may or may not be administered for Veterans seeking VA compensation for hearing damage; such tests may be considered on a case-by-case basis to rule out false positives (depending on circumstances).

The 2007 VA procedural document mentioned above takes nonorganic hearing loss issues quite seriously, stating that it is “not sufficient” to simply observe “the existence of nonorganic”; the manual says that multiple tests may be required to determine “true organic thresholds.”

“The results of special procedures, inter-test inconsistencies, and uncooperative behavior, evasiveness, misrepresentation of facts, or unwillingness to respond or cooperate with testing, should be thoroughly documented.”

Since hearing can degrade over certain frequency ranges, the VA wants to test your ability to hear some of the most commonly lost (due to hearing damage) audio frequencies. These tones may be administered in certain ranges of loudness (measured in decibels). The results of this test and the frequencies tested will factor in for the second test, described below.

How The Maryland CNC Test Works

The Maryland consonant-vowel nucleus-consonant test measures the patient’s ability to recognize speech. Part of this process is determining what is professionally known as the “speech reception threshold (SRT).”

SRT is described in VA medical documentation as the level, measured in decibels, “at which the patient correctly identifies 50% of a set of two-syllable (spondaic) words.”

The starting level for the CNC test is 0 decibels; it increases in 10-dB steps “until the patient responds correctly.” The audio levels are then lowered by 10 dB, with words presented in 2-dB or 5-dB ascending steps.

VA medical documents at this stage stated in cases of no response at the 100-decibel level, “100+ will be recorded.” The speech reception threshold for this test is defined as “the level at which 50% of the stimuli is correctly identified.”

The purpose of speech recognition testing in this context is described by the VA as being necessary “to obtain the patient’s best performance under optimum, controlled, and reproducible conditions.”

That means that “live voice presentation” of the test, in other words, having someone read the words into a microphone live and in person, is not permitted. Instead, the words must be pre-recorded.

Things To Remember About The Maryland CNC Test

Making a medical claim with the VA for compensation involves submitting supporting evidence, medical documentation and other paperwork.

If you suspect you are experiencing service-connected hearing damage, hearing loss, tinnitus or physical damage to the ears above and beyond noise exposure, it is extremely important to seek medical attention as soon as possible to add this information to your medical records.

Ideally, this should be done while you are still serving in the military, but in cases where that is not possible, get an evaluation as soon as possible for the best results in filing your VA claim. 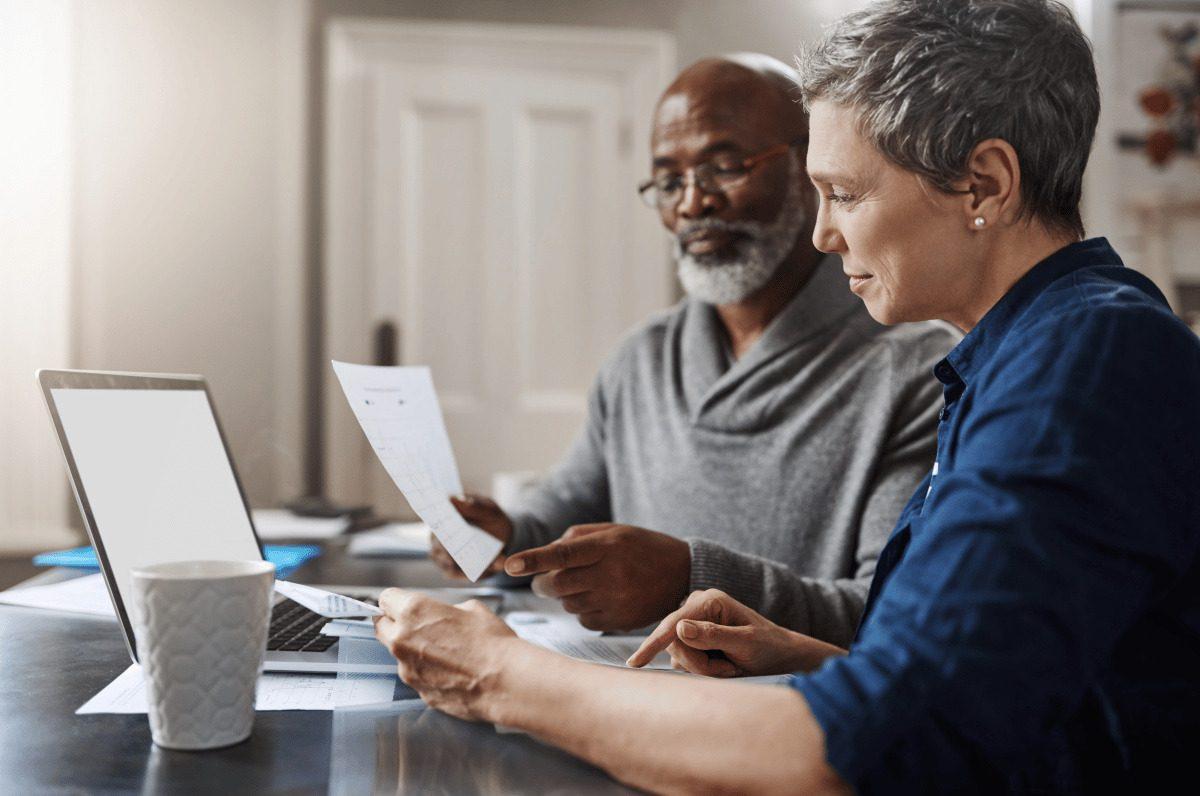 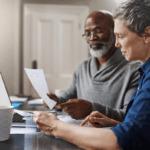